Skip to content
Homepage / ICO Reviews / VANTA NetWork - Definition of Real-Time Networking
VANTA – The internet exists for about half a century but has already been able to become an integral part of many people’s lives. According to researchers, more than three billion people around the world use the Internet today. The internet gives people the opportunity to chat with friends, watch movies, read books, buy goods, pay for utilities, listen to music, order food, and even make a living.

With the increase in the number of users, the number of consumed content on the Internet is growing. Every day trillions of different files are uploaded to the Internet. There are so many contents on the Internet that now it is more difficult to find the necessary information.
Because of the rapid growth in the number of Internet users, many of the popular resources have been confronted with various difficulties in effectively transmitting information in real time. Now have gained great popularity IoT devices that have the ability to connect to the Internet. These devices transmit many gigabytes of information to the Internet that need to be processed. To overcome the load on the network, Internet resources have to build up the technical infrastructure. A lot of time and money is spent to increase technical capabilities. The constant increase of technical capacity can lead to the fact that the Internet resources will start to raise prices of the services. To solve existing problems on the Internet specialists have developed the project VANTA
VANTA is a new and unique intelligent network in real time, providing users with high-quality data transmission and low cost of services. The network can be used for a variety of purposes. For example, to transfer various files, messages, video and audio, data processing Internet of things and much more in real time and without delay.
The main feature of the project is its ease of use, accessibility for large segments of the population and cheap scalability.
The use of blockchain technology makes it possible to connect to various modules and nodes in real time in a fair, fast and inexpensive way. Anyone can join the global network VANTA. For this purpose, it is enough to use the device which has access to the Internet.
One of the advantages of the platform is the use of blockchain technology, which allows you to safely and transparently transfer and store data. Through the use of blockchain data, users and databases will be protected from hacking. It is important to note that existing resources cannot provide such data protection, because for hacking it is enough to hack the main server and get data from thousands of people from all over the world.
VANTA has no boundaries in the number of users and number of applications. In this network you can implement various services for delivery services, online games, audio and video files, hotel reservations, car rental, resources for dating, sports broadcasts, movies, information content, the structure of Internet sensors Of things, the telecommunication structures of State bodies and health institutions. The VANTA network is universal and can be used effectively in the world. 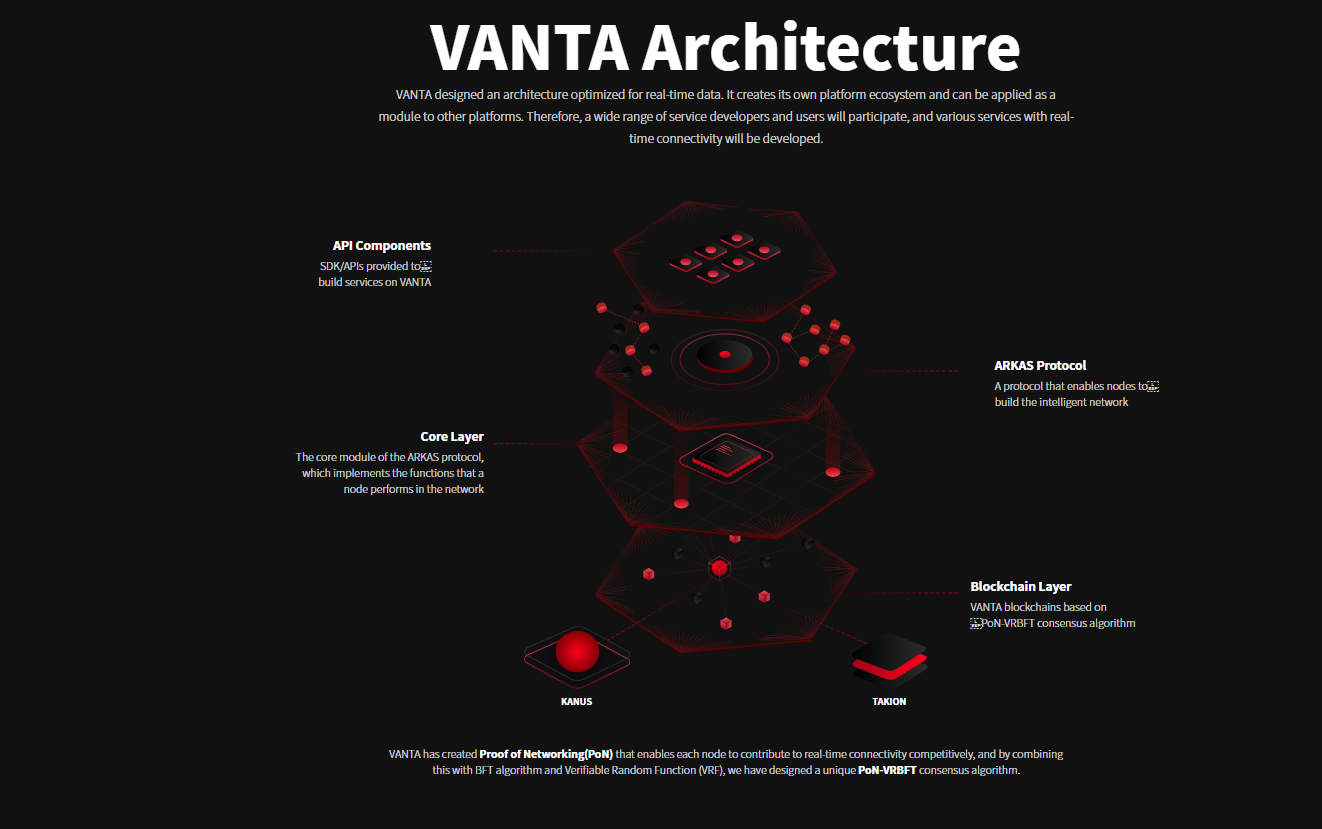 A VNT token is required to work with the VANTA network. The cost of one VNT coin will be equal to $0.00088. The Hard cap will be $15 million. The tokens will be based on the Ethereum base.
I believe that a new unique network will attract a large audience because it allows users to use different services for a small fee. The VANTA network will strive to provide an infinite connection between all devices regardless of their location. The smart network will transmit data in real time, store, transmit and process data, choosing intelligent Partners, cooperating and evaluating each other using the network protocol VANTA . The project deserves the attention of investors because it already cooperates with well-known world companies.

The PrimexCoin is One of Such New Offerings

Imusify – The inefficiencies of centralization

Xpetroleum – Next Generation Oil Platform Based On the Ethereum Blockchain